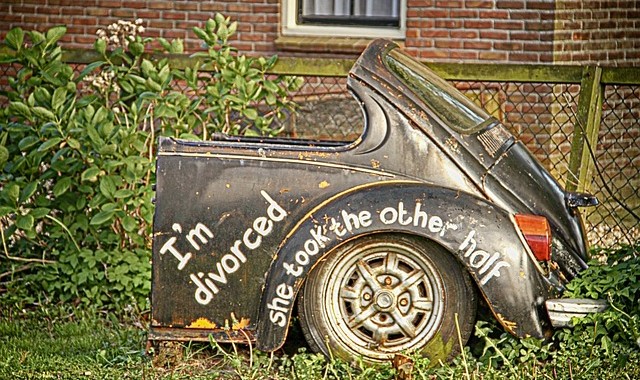 Divorce happens after a husband and wife decide to live separate lives and that they are no longer want to be married to each other. It’s formalized by signing legal papers making each of them single again and giving them a chance to marry other people if they wish.

The decision to divorce does not come easily. Parents often spend long time trying to solve problems but sometime if they cannot fix the problems, divorce becomes the best solution. Change is good, but when it comes to divorce, the phrase sometime does not make a lot of sense. Both partners have to go through a hard time getting over the divorce but the most affected are the kids.

Impact of divorce on kids

Most children would never want their parents to separate. The separation subjects them to stress as the parent child relationship is strained. The separation also leads to economic hardships which can affect their normal life. Other kids may make fun of them in school making them uncomfortable .Given the added stress of children of divorced parents; it’s not surprising that they experience more physical health problems. They are more likely to experience asthma, injury and headaches that children from intact families. Children are 50% more likely to develop health problems that children from families with two parents.Children of divorce sometime lose their health insurance coverage resulting to health problems .They may even end up living fewer years.

Most children whose parents have divorced develop serious emotional problems .Many resilient children report painful memories and ongoing worries about divorce and their relationship with their parents’ .Lisa Laumann –Billings and Robert E. Emery(Phd) studied the pain reported by 100 college students whose parents had divorced at least three years previously. Over 70% of the student admitted that their lives would be different if their parent had not divorced with 49% shown that they are still worried when both of their parents are at an event.

A study compared young adults who grew up from with divorced parents with those who had their parents married. It found that those who grew up in divorced families considered themselves less religious. They attended church less often. In addition the study found that almost twice as many children of divorce believed that they could find ultimate truth without help from a religion and others felt that religion did not address important issues of their lives.

Divorce increases the risk that kids suffer from psychological and behavioral problems. Stressed children most likely develop problem with disobedience, anger and rule violations. Their school performance can also be greatly affected. Other kids become sad and depressed for prolonged periods of time.

Children who experience divorce of their parents may end up getting less parental supervision. This result to these children being susceptible to the influence of their peers increasing the chances of them getting involved in criminal behaviors including drugs and use of alcohol.

For all these reasons, most kids have a hard time during the divorce transition .Parents should manage their children stress after a divorce as children adjust to new environments faster.