Soccer, known in many parts of the world as football, is one of the most popular sports there is. Although the first modern game was developed in England, origins of soccer can be found in games in Egypt, China, and Japan. The first game recorded in history was in China, in the second and third century BC, where a ball was used to score goals into a hole. Similar to soccer, hands were not allowed to touch the ball. Then, in Egypt in 2500 BC, there was a ball game played between young woman. The Japanese version of the game was called Kemari, played with a larger ball filled up with sawdust. 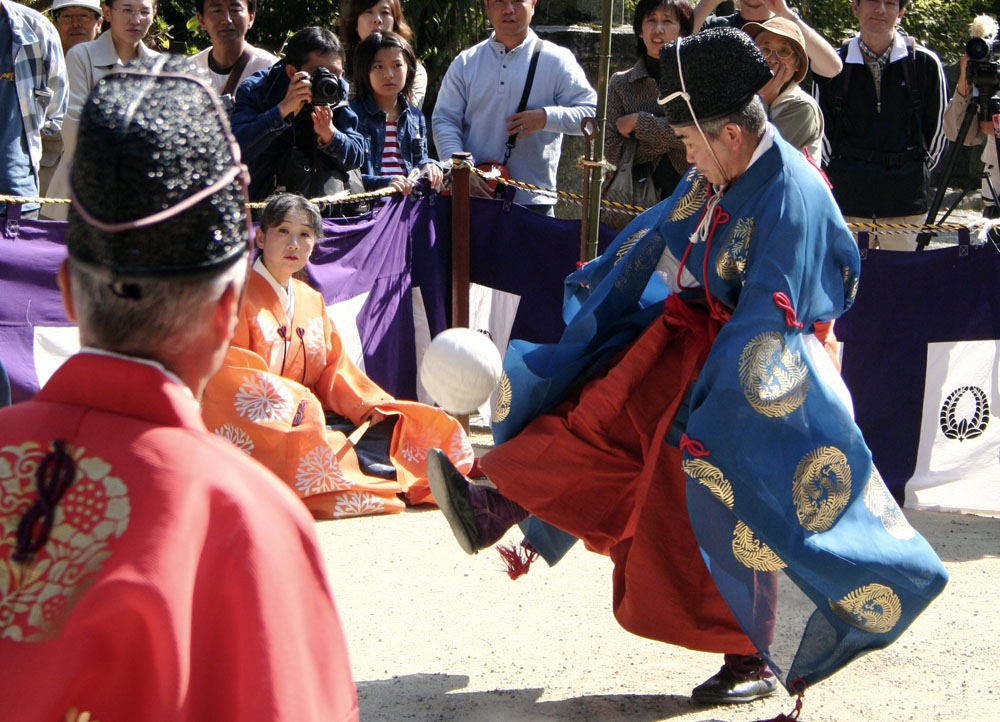 After Christ was born, the sport football continued to progress slowly. In 50 BC, China and Japan had the first international game, which depicted their versions of soccer. In Mexico and Central America, between 600 and 1600 AD, the rubber ball was first introduced into a game played on a 40 foot long court, which was shaped similar to a capital “I.” The first football games played in England, in 1700s AD, were so violent that King Edward III of England and King James I of Scotland eventually passed laws which banned the game from being played.

In 1500 AD, a game was played in Italy, called calcio, between two teams of 27+ people each. This game resembled soccer very much, because it involved kicking or passing a ball past a goal line. In 1580, rules were officially set for these games. Football even had its time on the ice. Legend says that in Alaska and Canada, Eskimos played a game with a ball filled with moss, grass, and caribou hair with goals that were ten miles apart.

Finally, in 1605, the bans on football were lifted in England and people were allowed to play legal games. Around the same time, Native Americans in North America played a game with goals a mile apart. It was a very rough game, played at the beach, with over 1,000 players involved. In 1815, Eton College of England set official rules for the game of soccer. In the United States, universities such as Princeton, Brown, Harvard, and Amherst played games against one another.

On October 26, 1863, the Football Association was formed. Later in the same year, the first ever soccer match was played between Barnes Football Club and Richmond Football club in London. The game ended tied at 0. The first international game also ended in a tie, played between teams of England and Scotland. The first international game played outside of England was in 1885 between Canada and the USA. In 1900, soccer made its introduction into the Olympics. Skipping to 1991, the World cup games made its debut in China, and was won by the United States. Also, in 1996, the United States woman’s team won the soccer event at the Olympics. 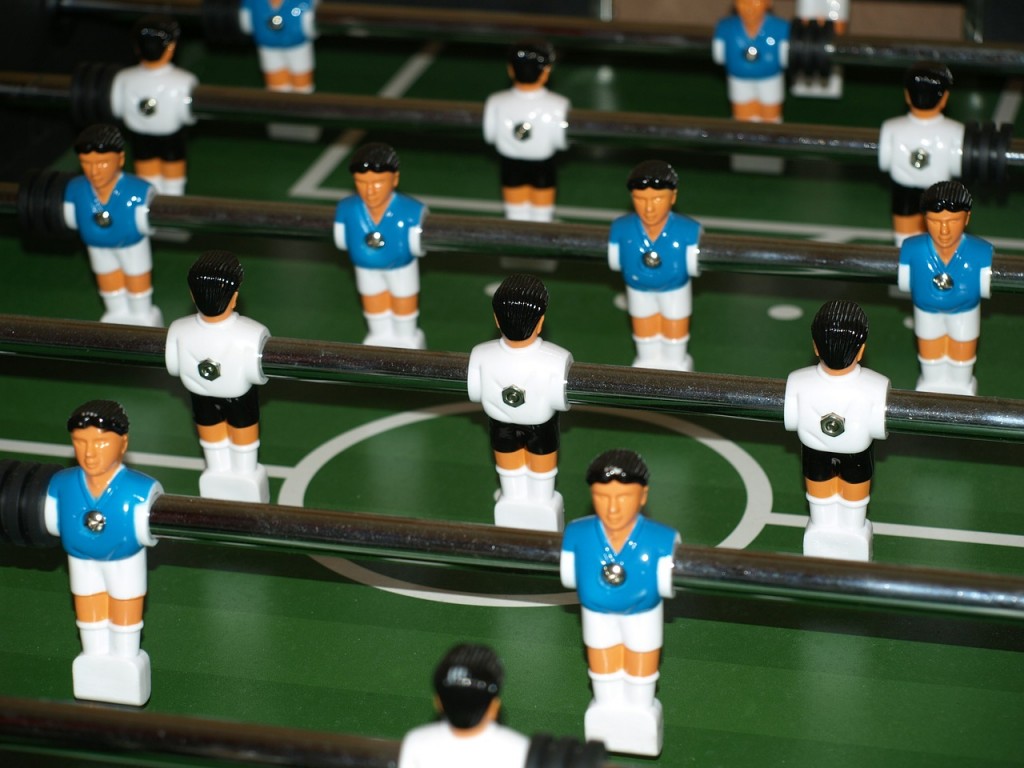 It is hard to believe that soccer has changed and made so much progress through the years, spawning into great competitions between teams packed with talented players. In the the late 20th century and early 21st century, football has become popular on more than just the field. New technology consistently evolving makes playing games on the XBOX, PlayStation, and Nintendo products a blast. Besides, there is the Fédération Internationale de Football Association (FIFA), where heated competitions between the world’s best teams take place.