Coffee can be described as one of the most popular beverages all around the world. An element of romanticism is often associated with this beverage and people always have the luxury of choosing from a wide range of choices. Almost a third of world’s population has been consuming coffee and many people cannot even think of starting a day without this beverage. The ever rising numbers of cafes or coffee shops clearly show the popularity of this beverage and it has been estimated that more than 7 million tons of coffee are produced every year. Arabica and Robusta are the most common plants from which it is produced. 75 to 80% of coffee is produced from the Arabica plant and Robusta plants account for 15 to 20% of the total coffee production in the world. 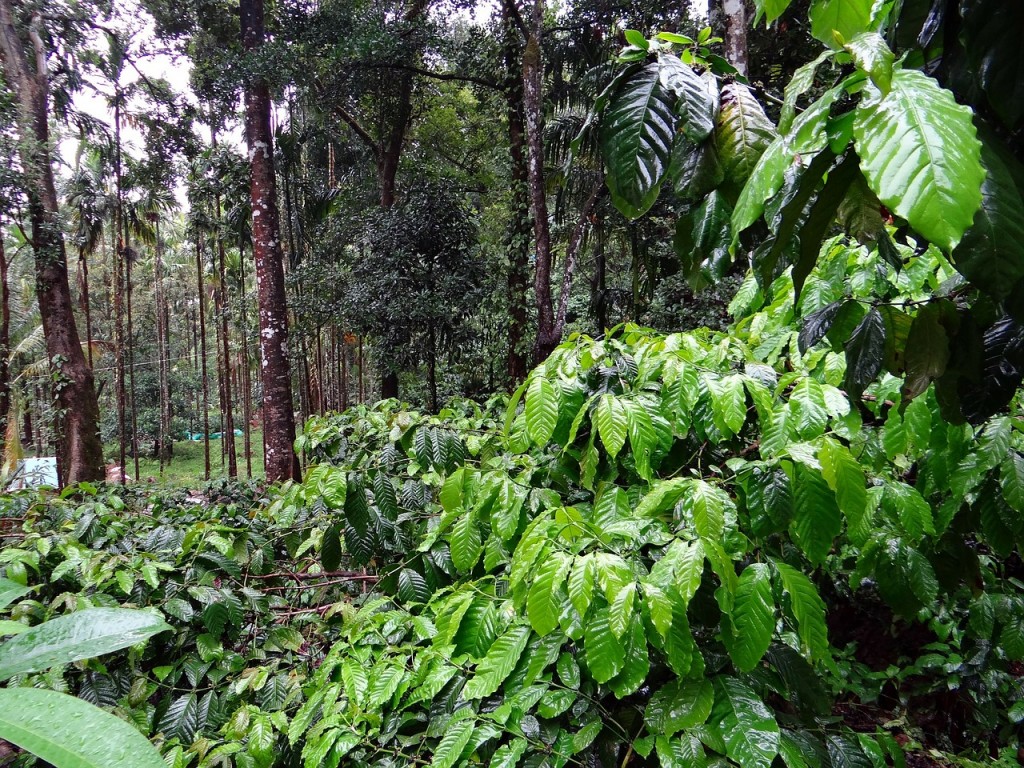 The history of coffee

A good number of legends and stories surround the first use of this beverage. The most popular legend says that it was discovered in the 9th century when an Ethiopian goat herder known as Kaldi found out that his lethargic goats got excited after they had nibbled the red berries from an evergreen tree. Kaldi informed this matter to an abbot of a local monastery who made a delicious drink using these berries and it kept him awake for long hours of evening prayer. Gradually, the energizing effects of this drink began to spread and the news became immensely popular in the Arabian Peninsula. Anyhow, the earliest substantiated evidence of people drinking coffee appears to have been in the middle of the 15th century, in the Sufi monasteries of Yemen. In the 16th century, coffee became popular a popular beverage in Persia, Turkey, Middle East and Northern Africa as well. Later, it spread to the Balkans, Europe and Indonesia and then, to the United States.

Why do people love drinking coffee?

The mind blowing taste and aroma of this beverage have always played a major role in making it amazingly popular. Apart from these two aspects, it also offers a wide range of health benefits. Caffeine, a dominant component in coffee improves the energy levels and makes people smarter and dynamic as well. It can also be used to burn fat because this beverage improves the metabolic rate and it can be used to lower type 2-diabetes. This drink protects the liver with utmost efficiency and the antioxidants available in coffee fight against the deadly dangerous free radicals in the human body. Different diseases like cancer, Parkinson’s disease, Alzheimer’s disease, stroke, heart diseases and depression can be controlled using this wonderful beverage. All these aspects clearly suggest that it is one of the healthiest beverages on the planet. 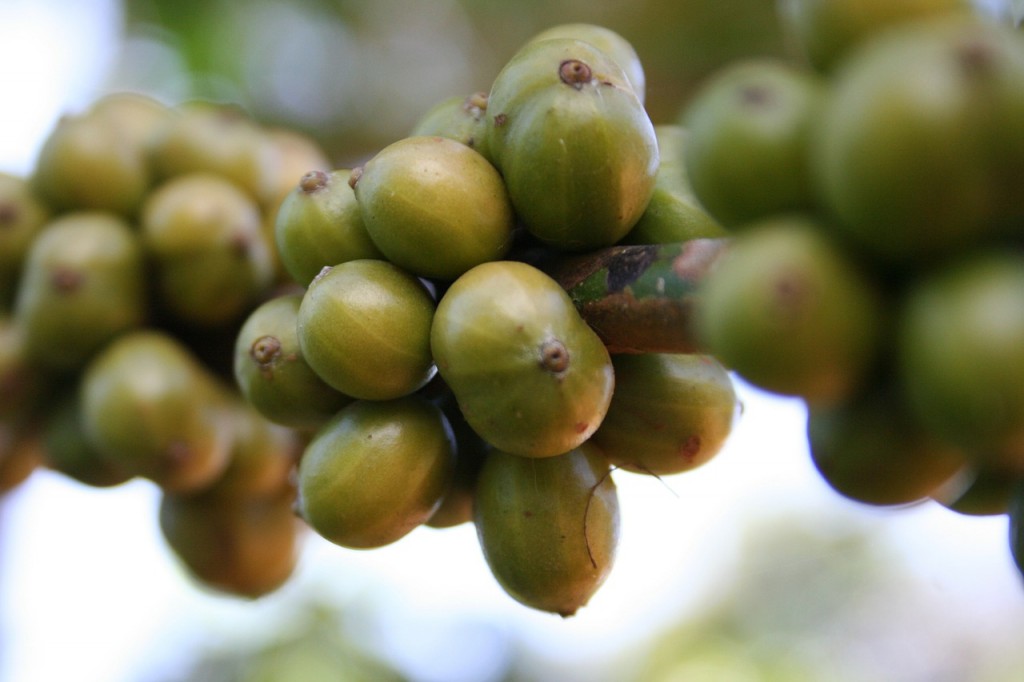 Coffee has become an unavoidable aspect in lives of millions of people all around the world and various studies show that the sales are increasing more than 20% every year. The captivating aroma, mind blowing taste and beautiful color make this beverage truly inimitable and it is world’s second most popular drink after water. The recent trends clearly suggest that the popularity of this beverage is going to reach new heights in the immediate future.