Camellia Sinensis is a variety of evergreen shrub which is found in Asia and it is this shrub’s leaves and buds which are used to make the ever popular aromatic beverage known as Tea. According to researches and surveys, it was concluded that Tea is the second most popular beverage after Water.

Out of the many methods of preparing tea, the most common method is to add either hot or boiling water over the leaves of the plant Camellia Sinensis, or more commonly Tea Plant. But here it is very crucial to mention that Tea is consumed cold too. The most popular cold tea drink happens to be Iced Tea. Other popular cold tea drinks are Tea Soda, Tea Latte and different Tea cocktails and mocktails.

A Look at The History of Tea

Spreading over a period of thousands of years, the history of tea is a multifarious one which has been a topic of interest for many different cultures. The earliest reliable record of consumption of tea dates back to 3rd century AD. It was in “Hua Tuo”, an ancient medical text where tea consumption was mentioned. Thus from this text it came to our knowledge that tea originated during the Dynasty of Shang and during that time, tea was considered as a medicinal drink.

But it was in the 16th century when tea was introduced to merchants and priests of Portugal by China. During the 17th century tea became a popular drink in Britain. India, one of largest producer of Tea learnt about the methods of production of the plant from Britain only. Britain taught India about this method as an attempt to overrule China’s monopoly on tea. 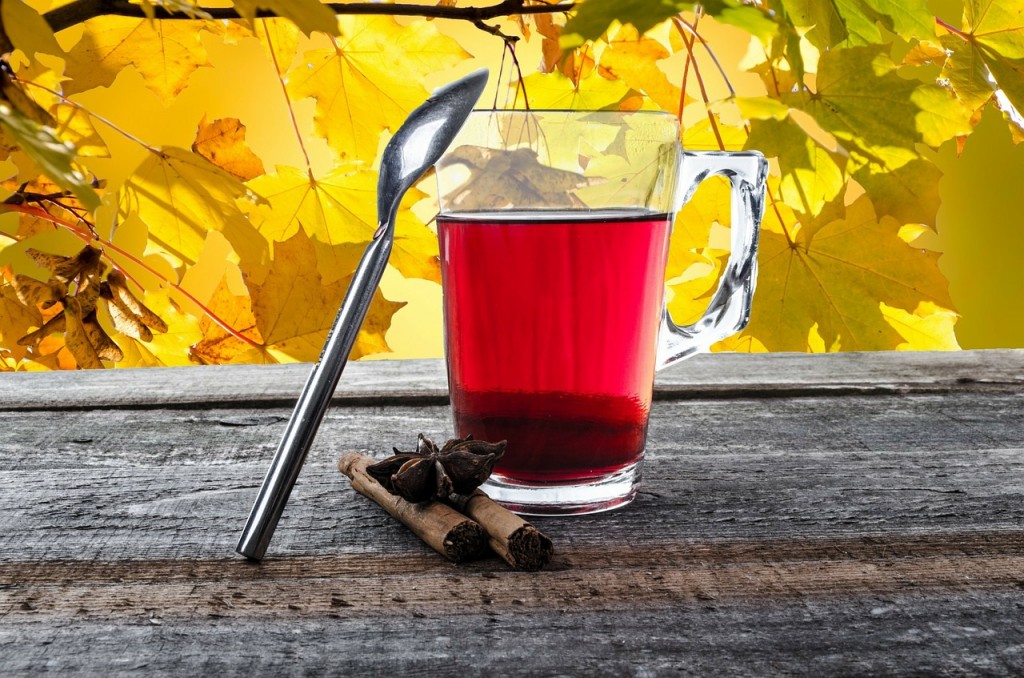 From 3rd Century to 21st Century

Tea is one of those beverages which gained immediate attention. Even now the popularity of tea seems to be growing day by day. Some of the main reasons for this popularity of Tea are as follows:

Before ending this discussion about Tea, it is very important to mention that different herbal and fruit tea like peppermint tea, chamomile tea, strawberry tea and such others do not fall in the category of tea as they are not made with the leaves and buds of the Tea plant. These tasty as well as healthy blends are actually herbal infusions or tisanes but in today’s time they are popularly known as tea only.