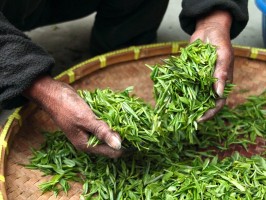 Camellia Sinensis is a variety of evergreen shrub which is found in Asia and it is this shrub’s leaves and buds which are used to make the ever popular aromatic beverage known as Tea. According to researches and surveys, it was concluded that Tea is the second most popular beverage after Water. END_OF_DOCUMENT_TOKEN_TO_BE_REPLACED 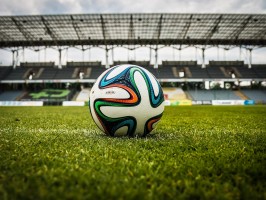 Soccer, known in many parts of the world as football, is one of the most popular sports there is. Although the first modern game was developed in England, origins of soccer can be found in games in Egypt, China, and Japan. The first game recorded in history was in China, in the second and third century BC, where a ball was used to score goals into a hole. Similar to soccer, hands were not allowed to touch the ball. Then, in Egypt in 2500 BC, there was a ball game played between young woman. The Japanese version of the game was called Kemari, played with a larger ball filled up with sawdust. END_OF_DOCUMENT_TOKEN_TO_BE_REPLACED