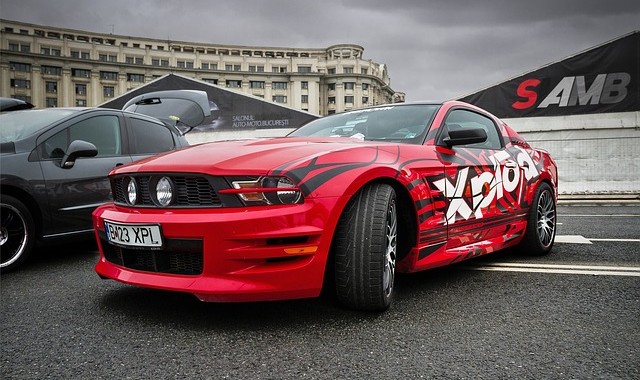 When someone talks about American muscle cars, two things immediately come to mind- raw power under the hood and a lightweight body. Together these characteristics produce the one thing all motorheads desire: speed. History has shown there are several ways to obtain it though.

In the 1920s, the era of prohibition was upon the nation. In an effort to outrun police, bootleggers began modifying their cars. They stripped the interiors down to provide more cargo capacity, made engine adjustments, and swapped out for better gripping tires. Since all of these changes were made after production, this legend serves as little more than a piece of romanticized folk lore that lends an air of mystique to muscle cars and their history.

There are some who will invariably argue that muscle did not get its true, illustrious start until the 1964 Studebaker Avanti R3. It boasted a small block 304 cubic inch V8 and factory Paxton supercharger which produced in the neighborhood of 350 BHP. This all-stock auto was tough and fast.

However, the history of muscle cars really begin in 1949 when Oldsmobile rolled out its Rocket 88 packed with a 303 cubic inch V8 engine. By today’s standards, this was not much power at only 135 horsepower. But, aficionados of true muscle know that this blew the doors off anything in production at that time and dominated the NASCAR circuit in 1950.

Before long, other automakers threw their hats into the ring, and the result was Chrysler Corporation’s HEMI and Chevrolet’s small block V8. HEMI was the shortened moniker for the hemispherical combustion chamber that Chrysler engineers pioneered in 1951. Its internally facing valves improved air flow and power output. Chevy’s small block V8 was mandatory when lightening up the car’s total weight. It became their corporate standard and is still manufactured over 50 years later. Both of these engines enjoy widespread popularity and command a legion of loyal followers even today.

Drag racing grew to enormous popularity in the 1960s, and the golden age of muscle cars began. Motorists were building cars that could be setup side by side and raced on a straightaway. Clocking the quarter mile quickly became an industry standard when defining a car’s speed.

The big three automakers have consistently vied for the top spot. Some of their most noteworthy cars (but by far is this list complete) are:

Chevrolet/GM
– 1961 saw the introduction of the Impala SS, one of their first hardcore and more modern entries into the muscle ring.
– In 1967, the Camaro Z28 was rolled out. Touted as the most race-ready car in production, it held a 302 cubic inch small block V8 and had upgraded suspension. 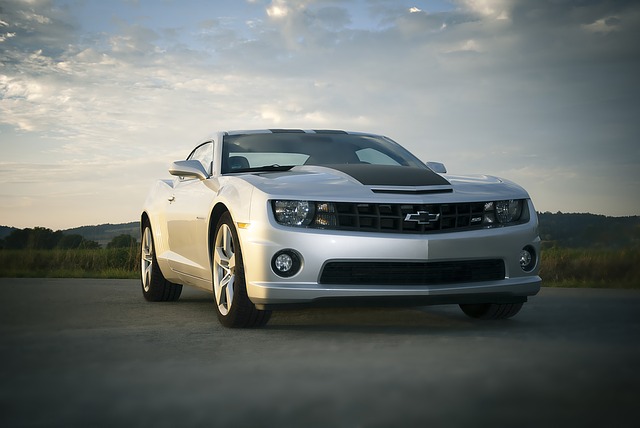 Chrysler/Dodge
– The 1955 Chrysler C300 aptly named for its groundbreaking 300 HP HEMI engine was dubbed America’s Most Powerful Car.
– In 1962, Dodge made the Dart with a 426 cubic inch HEMI. This little hotrod was recorded doing an astounding (for that time) 13 second quarter mile. 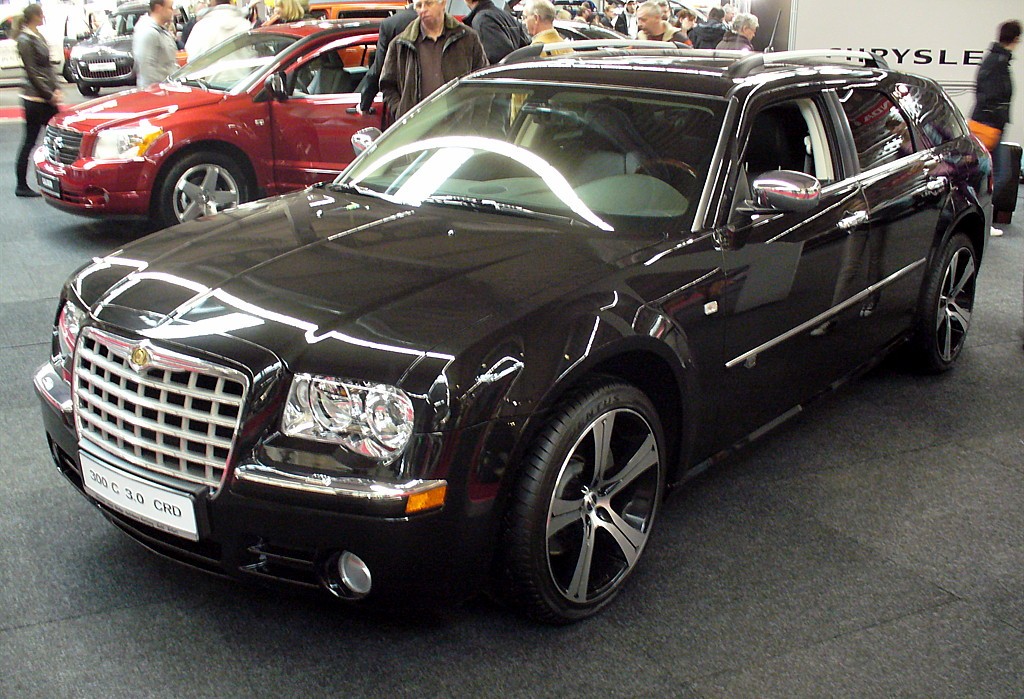 Ford
– In 1966 the Fairlane GT was made to rival the Mustang in Ford’s line.
– The 1967 Mustang armed with a 390 cubic inch big block that manufacturers tweaked out to a 428 cubic inch engine for Carroll Shelby. It was known more as a pony car than a true muscle car. 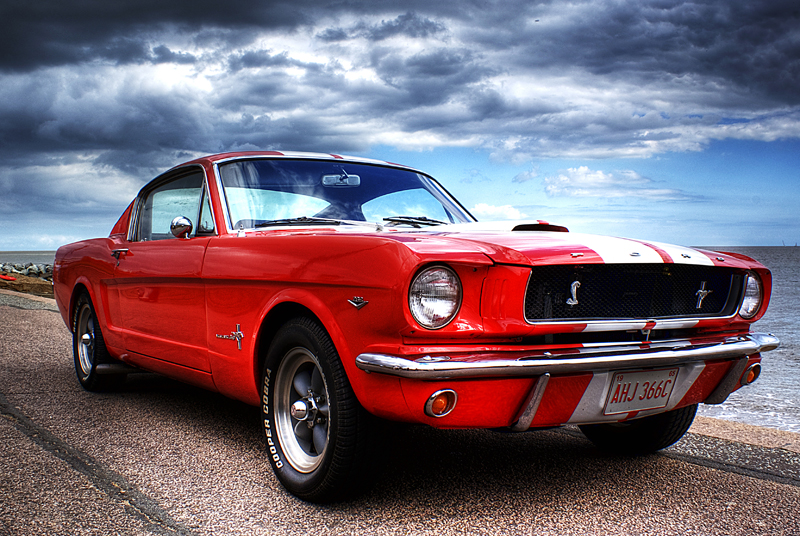 While the federal government intervened in the early 1970s forcing automakers to reduce emissions and improve safety, the muscle cars slowly lost their performance. But, by 1982, the squeeze was relaxed and the industry experienced a resurgence in demand.

The look and ride of modern cars is quite different than the sheer muscle and torque that made earlier cars so exciting. Yet, somewhere in that barn up the road or hiding quietly in someone’s garage is a real American muscle car just waiting to explode on the streets once again.