Bonsai is of the most interesting and ancient types of horticulture to have been developed. Some of the largest trees can be reduced to something so small that you can even hold an oak tree in the palm of your hand. Many thousands of years of experience has gone into the art of bonsai, and it can now be found all around the world.

The Rise of the Bonsai Tree

The art of Bonsai is now more popular than ever. We live in smaller homes but we still like to garden both on the inside and the outside. Bonsai is perfect for the modern age. You can now grow a Maple in a small pot in your home, and a cherry tree that will brighten up any living room.

We also feel rather removed from nature. Many of us live in big cities and may not have access to nature. Bonsai can help to bring nature into our lives and make us feel more connected.

Perhaps Bonsai is the perfect way to garden in our busy lives. We can keep many different Bonsai trees in a small space, and still call ourselves gardeners.

Bonsai is believed to have reached Japan about 1000 years ago from China. The oldest Japanese records date back from the thirteenth century, and the art at that time was only practiced by a few Bonsai masters.

In China, the art of Bonsai can be traced back as far as 206 BC which is better known as the Han dynasty period. It was known as “shrinking the earth” and Bonsai scenes were often depicted on pottery of the period. 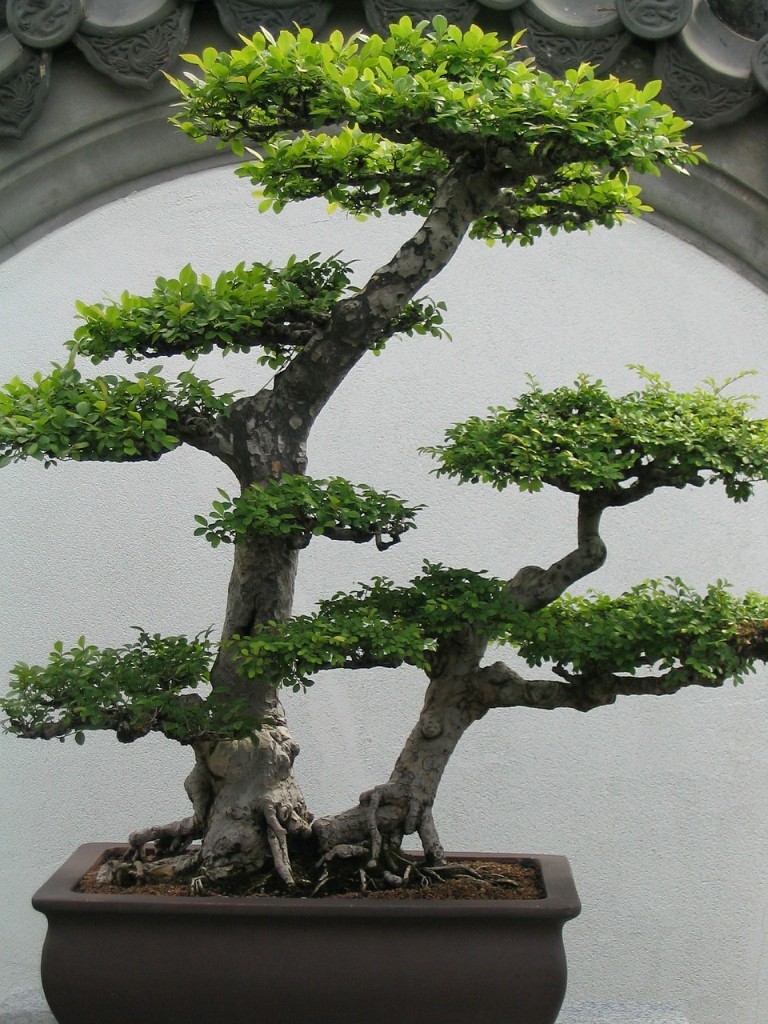 The Japanese embraced the art of Bonsai, and it became particularly popular amongst Buddhist sects. Many of the early masters of Bonsai were Buddhists priests, and recorded its use in scrolls. It is from these scrolls we have learned a lot about the early practice of Bonsai.

In the fifteenth century, Bonsai art grew in popularity and it was often used as part of theater settings. Believe it or not, even a play was inspired by the art. It was called the Potted Trees, and was one of the most popular plays of the time.

Around that time mainly Japanese apricots and cherries appeared to have been grown, but Bonsai pine trees soon became a common sight in many temple gardens as well.

After an exhibition in 1934, Bonsai was recognized as an art form in Japan and has remained popular in Japan ever since. It is thought that the first example of a Bonsai tree outside Japan was seen in London in 1909 and it created a sensation. 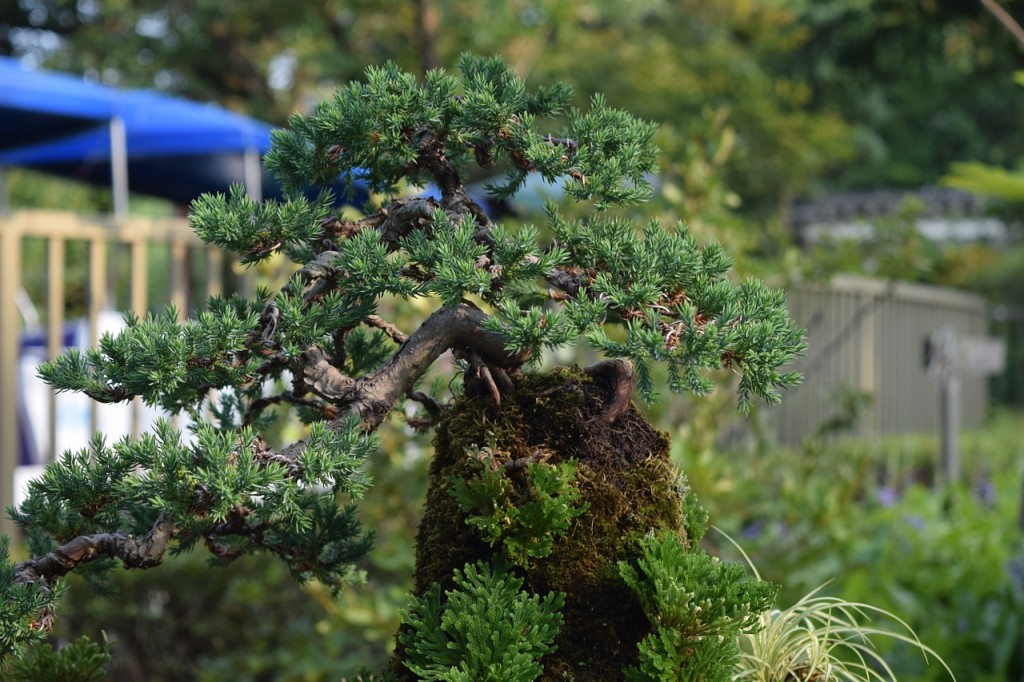 Today, the art of growing miniaturized trees in shallow pots is more popular than ever in both the West and Japan. Trees are now produced in large numbers and most well stocked florists or garden centers sell them. Once you learn a little bit about them they are surprisingly easy to care for and will go on growing happily for many years to come.

There is something very fundamental about Bonsai which appeals to us. A Bonsai tree seems to have the ability to calm us down, and we stop for a little while to admire the perfection of it all. More than anything, we are amazed by how something so large as a pine tree can be made to grow so perfectly in a small, shallow pot.